Don’t Get Caught In A Roofing Scam 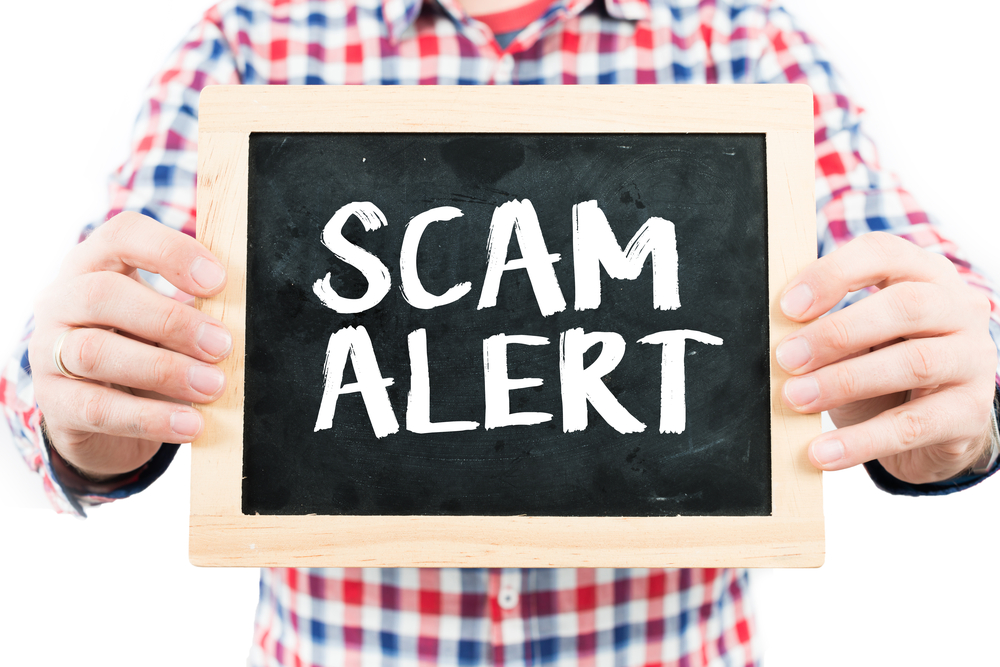 Don’t Get Caught In A Roofing Scam

by admin
in news
Comments Between the early spring season and the end of the summer, we hear about roofing scams of all capacities. It’s important as a homeowner that you do your due diligence and don’t get caught up in some of these scams.

We would like to share two accounts of scammer stories that have been posted online within the last few years in Chelmsford & Waltham MA.

Within Chelmsford it was reported that there were two cases where elderly residents were swindled for a large amount of money for driveway repairs. A man walked around, knocking on doors saying that he had extra asphalt, roofing materials or other home improvement materials and was willing to pave your driveway, patch a roof or perform other home repair jobs at a discounted rate.

A resident in Waltham reported how some roofing companies were knocking on doors claiming that a hail storm which had recently happened was causing damage to roofs.

Someone knocked on a residents door, told them about an issue across the street and they should be aware of this damage on their own home. They gave a homeowner a brochure and his phone number, which happened to be a Pennsylvania number.

You won’t get caught up in a scam if you do your proper research prior to hiring a contractor. It is important that you hire a contractor with positive customer reviews, and someone that is local and established. If a contractors has been around for years and you have seen their work, have seen them around and have positive references you’re off to a good start.

Your house is an investment and trying to save a few dollars for a contractor that cuts corners or isn’t even real will end up losing you a lot of money!

For more information about Jancon Exteriors please feel free to reach out. We can be contacted over the phone at